The OpenID Connect protocol provides support for both delegated authorization and federated authentication, unifying features that traditionally were provided by distinct protocols. As a consequence, the OpenID Connect protocol parties play multiple roles at the same time, which can sometimes be hard to grasp. This document, originally published as a post on https://blog.pedrofelix.org/2016/06/06/the-openid-connect-cast-of-characters/ aims to clarify this, describing how the OpenID Connect parties related to each other and to the equivalent parties in previous protocols, namely OAuth 2.0.

The OAuth 2.0 authorization framework introduced a new set of characters into the distributed access control story. 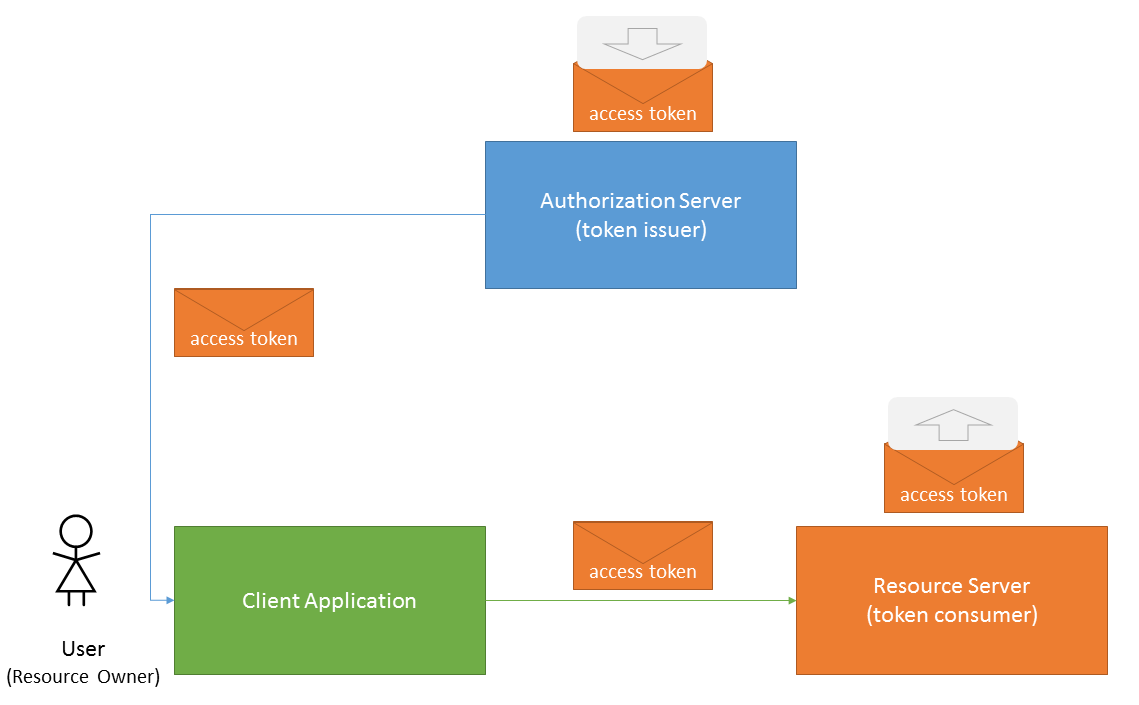 To make things a little bit more concrete, leet’s look at an example

OAuth 2.0 models the Resource Server and the Authorisation Server as two distinct parties, however they can be run by the same organization (GitHub, in the previous example). 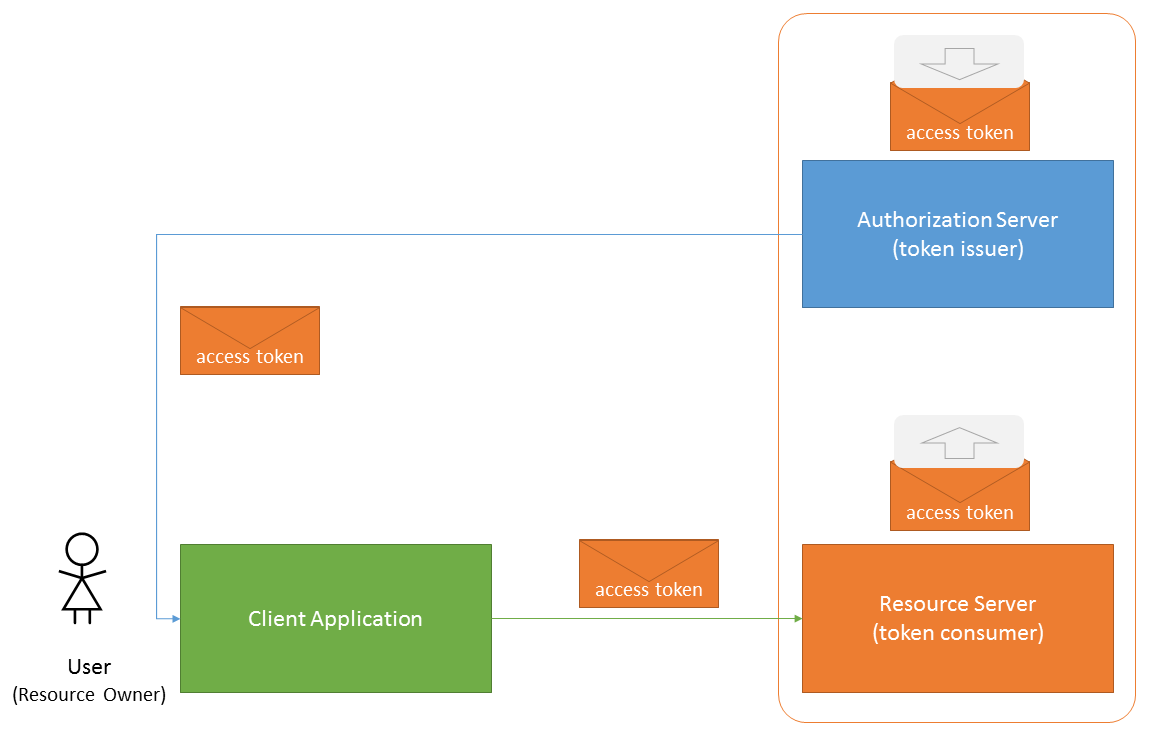 An important characteristics to emphasise is that the access token does not directly provide any information about the User to the Client Application - it simply provides access to a set of protected resources. The fact that some of these protected resources may be used to provide information about the User’s identity is out of scope of OAuth 2.0. 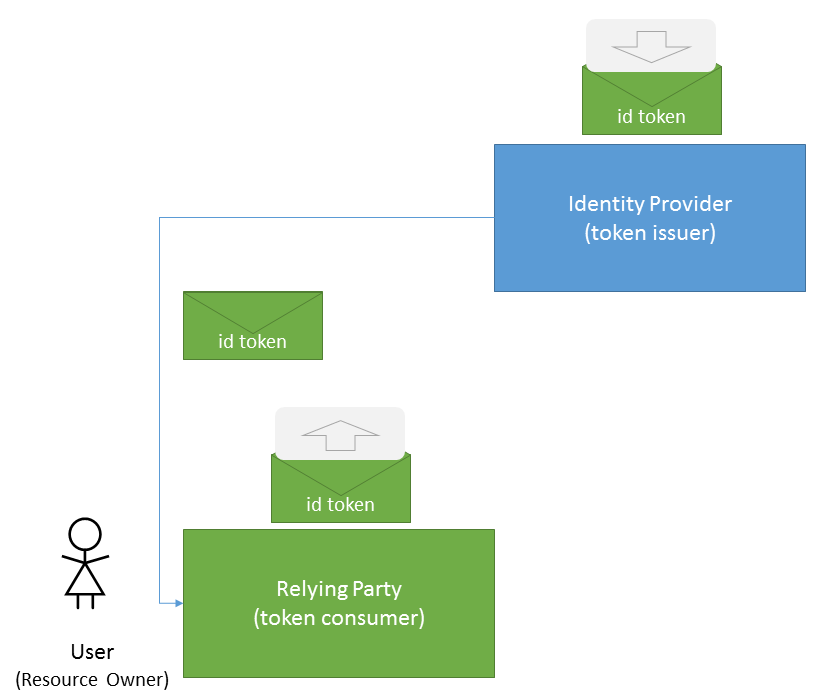 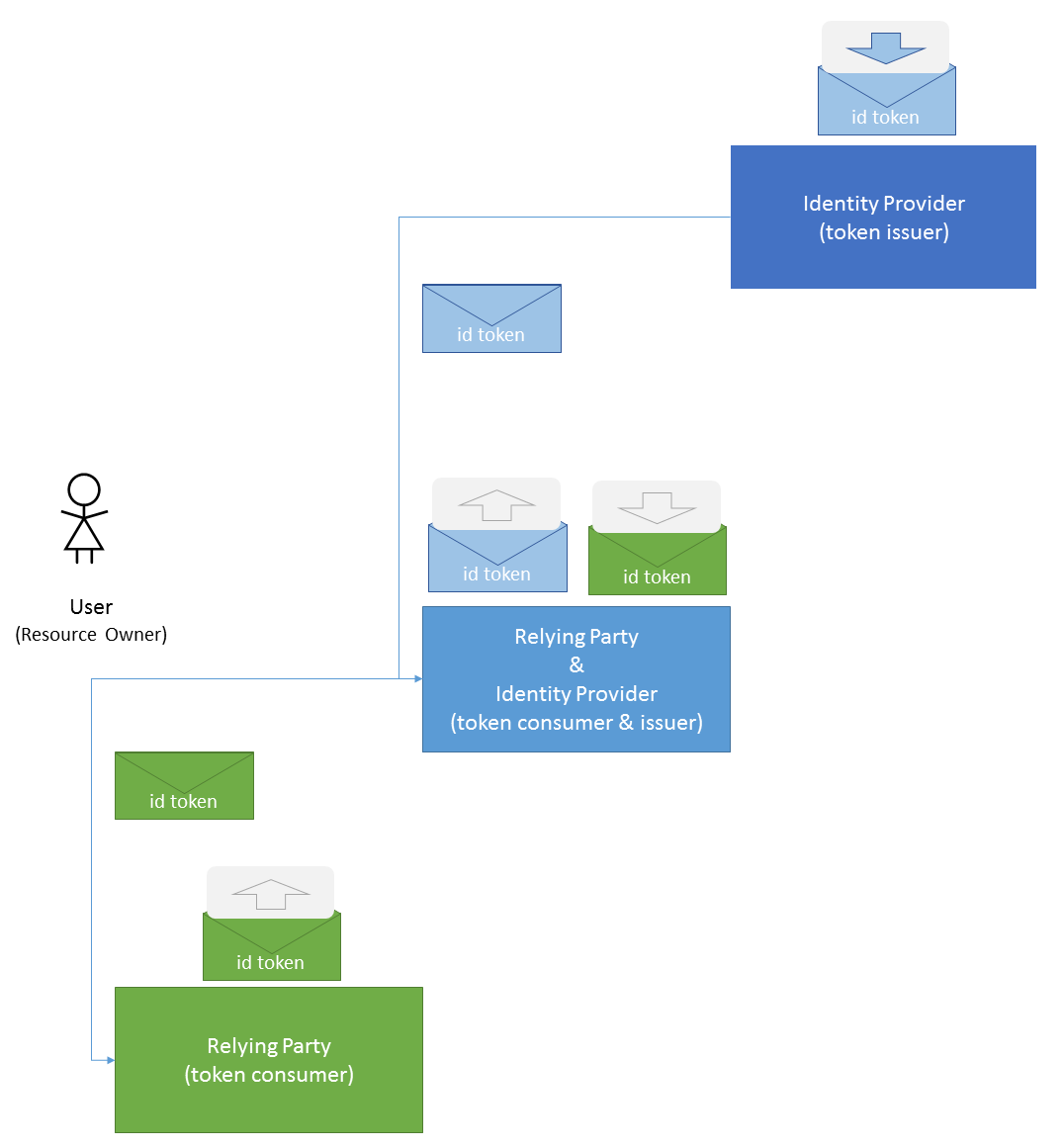 The OpenID Connect protocol is “a simple identity layer on top of the OAuth 2.0 protocol”, providing both delegated authorisation as well as authentication delegation and identity federation. It unifies in a single protocol the functionalities that previously were provided by distinct protocols. As consequence, now there are multiple parties that play more than one role 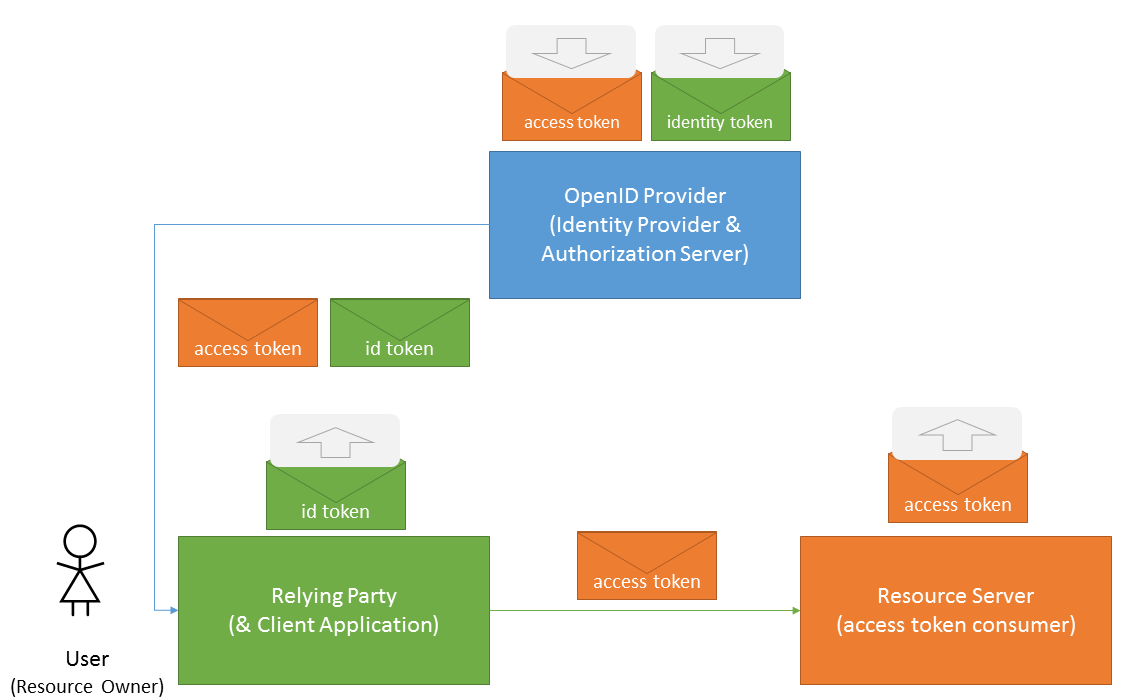